Individual tours in Thailand and Indochina 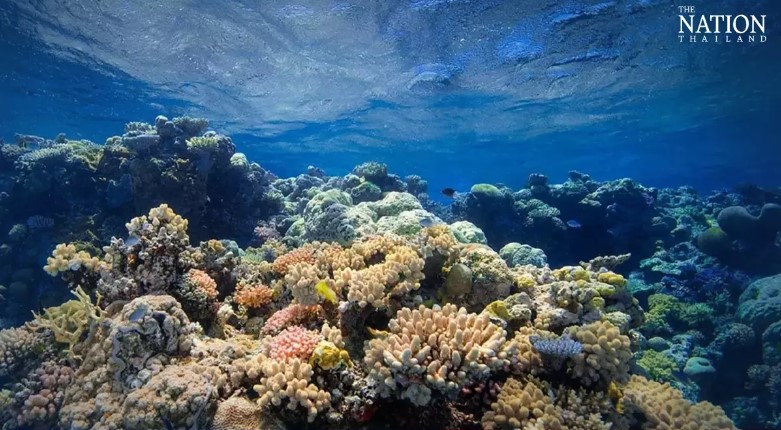 The volume of marine resources in Thailand has increased, which has been attributed to the decline in the number of tourists in the past two years due to the Covid-19 crisis.

Meanwhile, the country has 159,829 rai of seagrass meadows, of which 64 per cent were moderately plentiful.

Thailand also has 3,151 kilometres of coasts, of which 2,356.76 kilometres are free from coastal erosion.

Department of Marine and Coastal Resources director-general Sophon Thongdee said the number of dugongs and leatherback turtles had increased and it was likely to increase further.

He added that the department also has a plan to increase the population of dugongs, whales, dolphins and leatherback turtles.

The department aims to grow 300,000 rai of mangrove forests by 2032, increase 280 dugongs in 2022, decrease the number of rare aquatic animals washing up on the shore, tackle plastic waste problems and promote participation among various sectors to maintain the environment, he said.